Greg MacKinnon is a former attorney and a pastor in Durban, South Africa. Greg is launching his debut novel, “Closure”.

Bio: Greg is a lifelong resident of Durban (South Africa). He is married to Laurie and they have 3 daughters: Kirsten, Katie and Leeya.

As he likes to tell people, the amazing love of God even extends to lawyers! In 2004, he responded to God’s call to become a pastor. Greg also furthered his theological studies by completing a Master of Arts in Vocational Practice from Tabor Victoria (now Eastern College Australia).

He is now based in Amanzimtoti (Southern Durban), where he has the privilege of serving as Lead Elder and Pastor at Kingsway Church International. 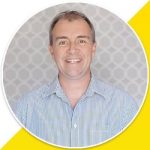 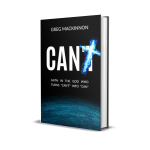 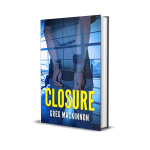